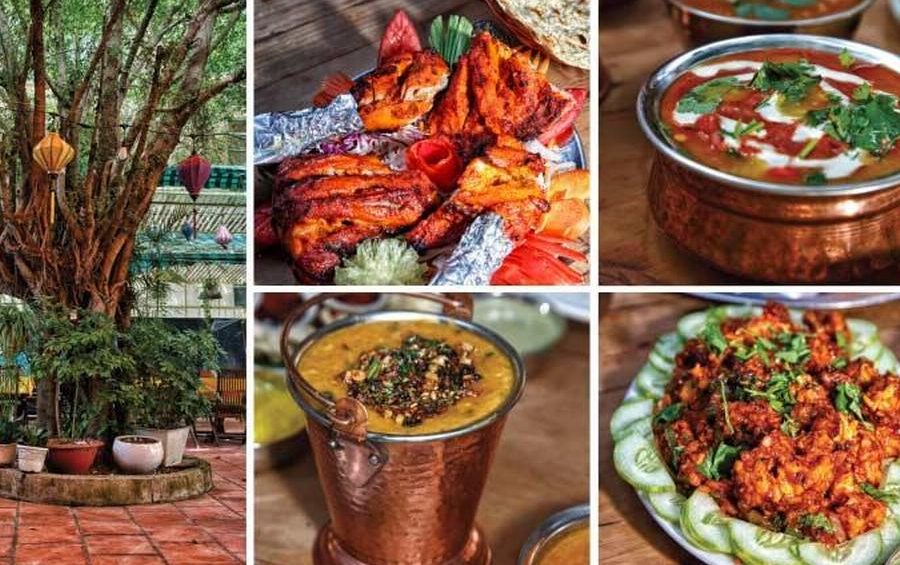 What pops up in your mind when it comes to Vietnamese cuisine? Pho – a mixture of clear pork-based broth and beef toppings, Banh Mi of baguette and numerous toppings or Bun Cha – a harmony of grilled pork, vermicelli and dipping sauce ? Those haram dishes would be such a hindrance for Muslim travellers to Vietnam. However, as our country nowadays gradually are welcoming more and more visitors from all religions, the number of halal restaurants and facilities has increased much in recent year. In this article, I will mention a list of halal restaurants based in not only Hanoi or Ho Chi Minh City, but in central Vietnam like Nha Trang, Hoi An, Phan Thiet, Da Nang.

Choosing a Halal restaurant in Hanoi is no longer challenging as you can easily google numerous list of Indian, Malaysian or Middle-Eastern restaurants in this capital city. From upscale to mid-range ones, Hanoi has it all. Among this wealth of delicacies, here are my suggestion of the most well-noted halal-certified restaurants that you may want to add to your list when travelling to Hanoi.

1. Tastes-from-the-globe restaurants
These restaurants are often splendid facilities located inside modern and luxurious 5* hotels in central Hanoi. You can rest assured to enjoy the tastes from all around the globe prepared from halal ingredients while experiencing the top-notch services in these buffet restaurants.

Though the tastes from these ASEAN restaurants might be distinctive, there are still several things in common. That is, a strong aromatic flavor from citrus and herbs like lime, coriander, basil and from spices like tamarind and lemongrass. Cooking methods featuring a balance of stir-frying, boiling and steaming, are the key to the healthiness of these dishes. 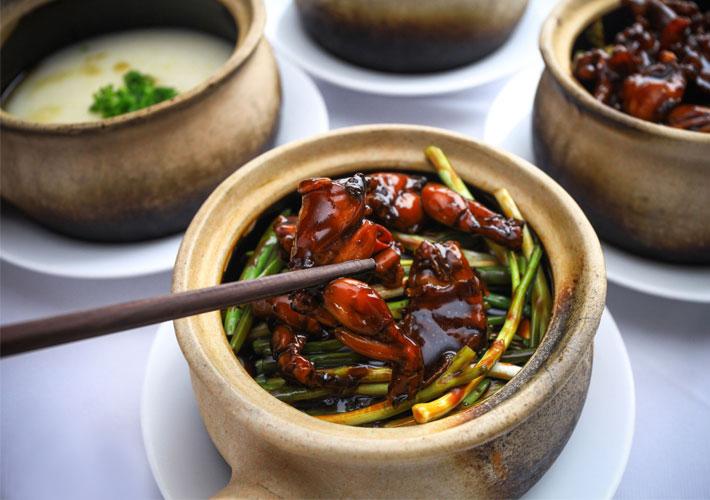 Visitors to Hanoi may find it the easiest to look for a halal restaurants of South Asian cuisine as numerous restaurants are located in the heart of capital city. You might expect a full-course of authentic Indian flavours in some of these listed restaurants. Their specialty is well-noted by the Muslim and expat community here.

In recent year, more and more restaurants with Middle-Eastern cuisine are opening up in Hanoi. If you favor rustic eateries that allow outdoors dining of baked naan and grilled kebab, Nan N Kabab would very much suit your taste. Meanwhile, eating out with friends and spouse and rhyming to music performance, such a complex of restaurant, bar, and lounge like Beirut or Daluva Restaurant will stimulate all five senses of yours.

As you might not know, Da Nang is voted as the best city to live in Vietnam and the center of attraction in South Central Vietnam. Da Nang is a modernized city with numerous skyscrapers and developed downtown area with arrays of shopping retails and craft shops. Also, this city offers endless choice of exploring natural beauties as hiking up the magnificent Marble Mountains to relaxing on stretches of calm beach etc… Here is a list of Halal restaurants and bars in this city:

HALAL RESTAURANTS IN HOI AN

This atmospheric ancient town was once a major port and still retains its stunning architecture of both local and foreign influences. Its attractive riverside setting with aesthetic historical merchant homes, bridge and souvenir stores are one of the draws of this town. Also, Hoi An offers wonderful shopping, as visitors can buy beautiful souvenirs and clothing on street markets in the historical city center, customized tailor and shoe shops across the town.

With the increasing number of visitors to Hoi An, among which is a sizeable number of Muslim travellers, several halal restaurants are opening up in Hoi An.

Compared to other tourist attractions, Saigon is the city with the most sizeable Muslim and expat community. If you get bewildered in the city’s hustle and bustle, turn to rather relaxing halal foodscape around Saigon’s Mosques such as Saigon Central Mosque, Nancy Mosque or the touristy district of bustling Ben Thanh. You can expect a string of tantalizing eateries either owned by Muslim or are halal-certified that will stir up your appetite as belows:

What about the tastes from other Southeast Asian eateries ? If your appetite leans toward crustacean than curry, the cosy Red House with its specialty of Singaporean crab dishes. Vegetarians, afraid not, there is an array of meat-less delicacies for you too.

Ho Chi Minh city has been a prime hotspot for Indian cuisine. Cannot resist the allure of crispy tandooris or steamed Jasmine rice in the medley of curries ? Come to Baba’s Kitchen – the undisputed curry crowd pleaser in the city. Coming to Saigon with your family or friends and would love a healthy take in a cosy and lively atmosphere ? Ashoka will be a worth-it choice as this is one of the oldest Indian restaurants in town noted for their consistently authentic food and excellent service at a reasonable price.

The good news is, there are no short of Middle Eastern restaurants in this Gem of the East city. From Turkish, Lebanese to Moroccan and Mediterranean, these exotic eateries serve them range from authentic to well-known fusion of cuisine: Pasha Restaurant with authentic goodness from Turkey particularly shawarma, or Amun Garden with best shisha in town and Moroccan cuisine – a chill spot for friends and couples.

Phan Thiet, the budding destination – heaven for beach lover has yet to have numerous halal restaurants, mostly Indian ones. Ganesh is a solid choice for a halal-certified Indian meal, not only in Phan Thiet but in other destinations across Vietnam (Mui Ne, Nha Trang, Hue, Da Lat, Hoi An and Phu Quoc all have branches) while Goa Indian is regarded on TripAdvisor as the best Indian restaurant in Mui Ne.

Similar to Phan Thiet, most of Muslim-friendly eateries in Nha Trang are only Indian ones. Among these only Ganesh and Omar Khayyam’s are halal-certified, while others may have Muslim owners, so it is suggested that you may have a check before heading there. 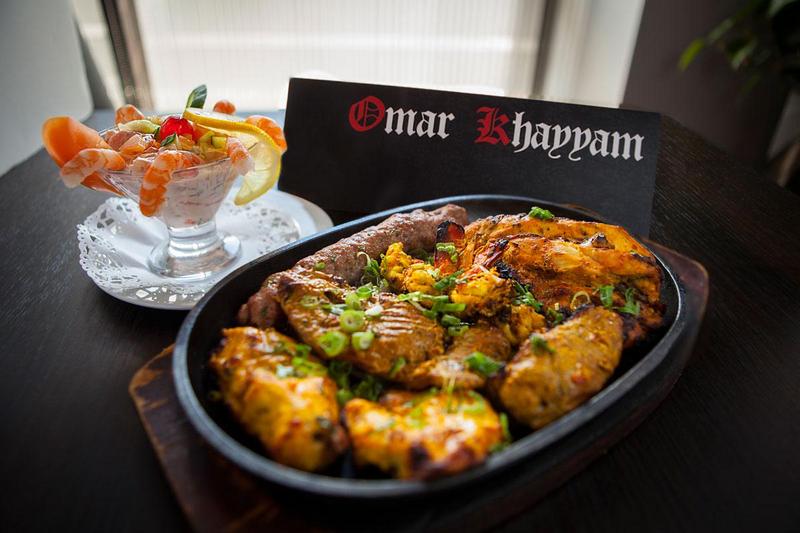 So that is the end of the list, for now. If you find this article helpful, let’s check out these CUISINE or TRAVEL TIPS in Vietnam! Discover more about Vietnam at www.evivatour.com