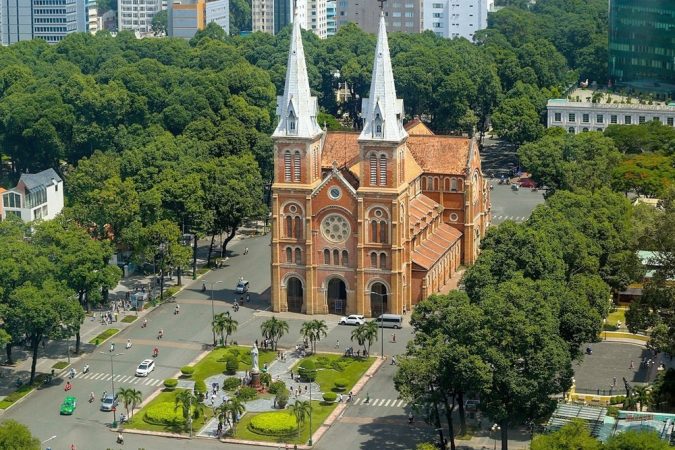 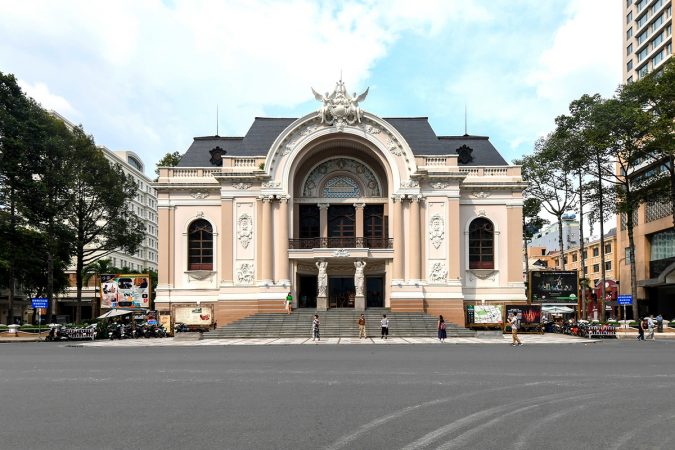 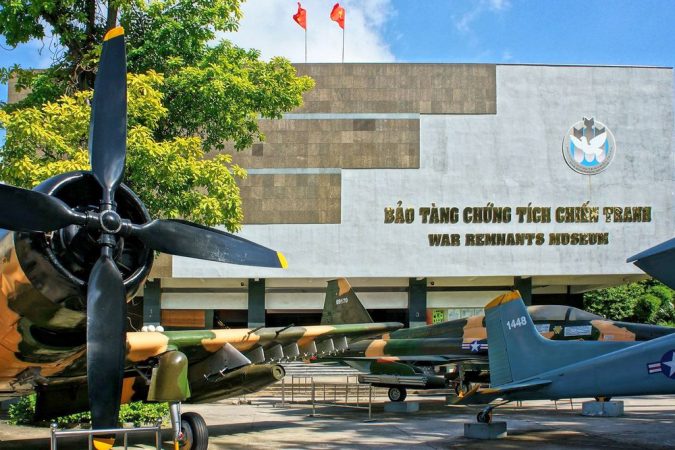 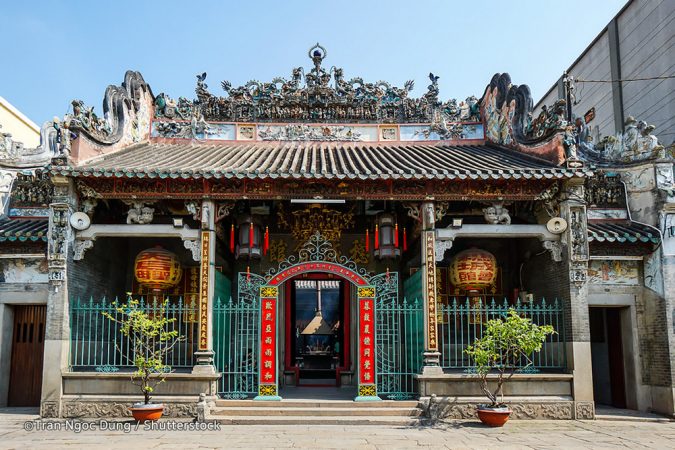 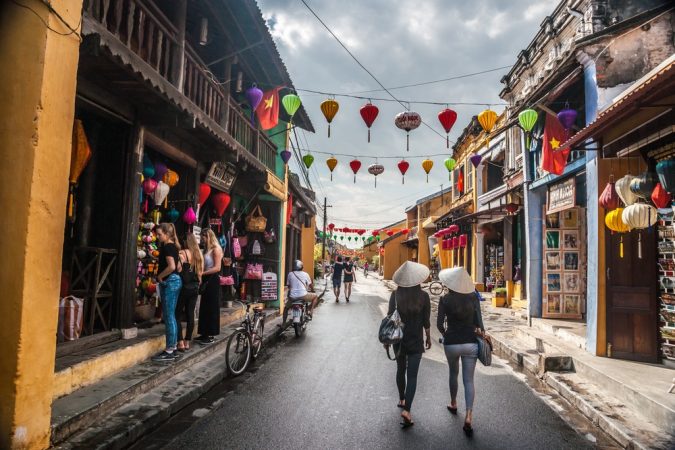 Upon arrival at Tan Son Nhat airport in Sai Gon, you will be picked up and transferred to your hotel in the city centre. Check in hotel if available or free at your own convenience to explore the city. Overnight at hotel in Sai Gon.

Begin your tour of this exciting city with a tour of the historic center, strolling along DONG KHOI STREET, formerly known as the Rue Catinat, the main shopping thoroughfare and heart of old colonial Saigon. Then pass by classic European-style landmarks such as the ornate CITY HALL (HOTEL DE VILLE), the old OPERA HOUSE (both may only be viewed from the outside), and pay a quick visit to the neo-Romanesque NOTRE DAME CATHEDRAL and the CENTRAL POST OFFICE. Continue diving into modern history with a tour of the REUNIFICATION PALACE - formerly the Independence Palace of the South Vietnamese president. This 60s style was famously stormed by tanks on April 30, 1975 signifying the fall of South Vietnam. It has been preserved in its original state, and the original tanks remain on display near the entrance gates. Continue to the harrowing WAR REMNANTS MUSEUM, which comprehensively documents the travails of the long Vietnam- American War. Inside are detailed photographic exhibitions; outside is a collection of tanks, planes and weapons. A powerful experience, this museum is guaranteed to provoke strong emotions. Afterwards driving to the historic center to visit JADE EMPEROR PAGODA, one of Saigon's most interesting pagoda.

In the afternoon, head out to CHOLON (CHINATOWN) and explore the highlights of this fascinating area, beginning with a brief visit to BINH TAY MARKET, the vast wholesale market selling every kind of good from dried foods to T shirts to electronics; then heading to THIEN HAU PAGODA, built by the Cantonese congregation and dedicated to the heavenly goddess; and ending the tour with the central BEN THANH MARKET, where vendors display a vast array of goods and handicrafts, appealing to every taste. Return to hotel for overnight.

Depart from Ho Chi Minh city and drive to Cu Chi tunnels, then you can learn more about the mystery of Cu Chi Tunnels by watching a documentary film. You will have a chance to know, see and discover the system of tunnels deep underground, can withstand the destructive power of the bomb attack by most of the US military. The air is taken into the tunnel through the vents, which include 3 grounds: from the ground to the first floor is 3m deep, to the second floor is 6m deep and to the third floor is deeper than 12m. Tour guide will show how the tunnel works. Then visit a command center where visitors can eat meals that the Viet Cong fighters had eaten such as rice, typically steamed tapioca and hot tea. Afterthat, discover Hoang Cam smoke-less stove, secret hide-outs, fighting bunkers, dangerous booby traps and rice paper workshop. You also have chance to try shooting a variety of Vietnam War era weapons such as the M16 rifle or AK-47, as well as a light machine gun like the M60. Drive back to HCM city.

Breakfast at hotel. Leave Sai Gon for a flight to Da Nang City. You will arrive after 1.5-hour flight. Pick up at the airport, transfer to the hotel in Da Nang for relax.

Start a day by wandering around the charming Hoi An Town, following the narrow lanes, standing the ancient houses on both sides blending with Chinese, Japanese style and a bit of European. The 400-year old Japanese Covered Bridge, Phuc Kien Meeting Hall, Tan Ky House and the local fishing market are some quick suggestions for your plan to Hoi An. Besides a numerous art galleries, museum and tailor shops, where you can get some quick made-to-measure clothes, are also the options to visit.

The highlight for today is the Mable Mountain - Ngu Hanh Son, which is a large cluster consisting of five marble and limestone hills called after the five elements: Thuy Son (water), Kim Son (metal), Moc Son (wood), Tho Son (soil) and Hoa Son (fire). After that will be a visit to the typical ancient architecture of Cham Museum which is officially known as the Museum of Champa Sculpture. There remains over 300 original sandstones and terra-cotta objects on display, dated from 7th and 15th centuries, creating the world's best collection of Cham artifacts. In the afternoon, back to hotel in Da Nang for overnight.

The bus will collect you at your hotel lobby and transferred to Bach Dang dock where you will take a wooden boat to Cam Thanh nipa palm (water coconut) village. The village was the shelter during Vietnam War for local people and soldiers, then becoming well-known for seafood. Here you are able to experience the daily life of a Vietnamese fishermen, get to know about their families and their community. Commence cruising on the Cua Dai River. Join in a local fisherman on the river to try casting the net and go fishing. Then, you can learn how to paddle the Vietnamese unique bamboo basket boat. Explore the tranquil coconut-palm flanked waterways of the past war and listen to the extreme conditions endured by soldiers of both sides. Have lunch at local family house in the village take a rest before transfering back the hotel.

Free at your own leisure. Relax on the beautiful beach and enjoy excellent swimming pool or go shopping. Overnight in Da Nang.

At leisure until transfer to Da Nang airport for your sweet home. End services. 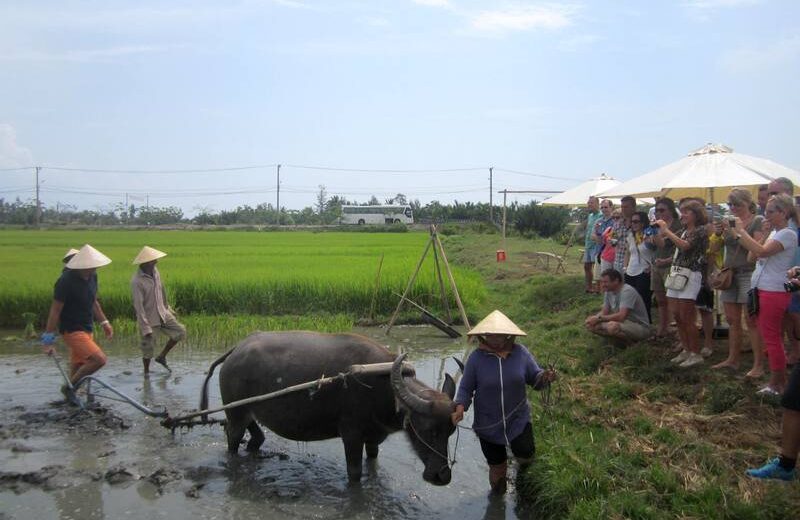 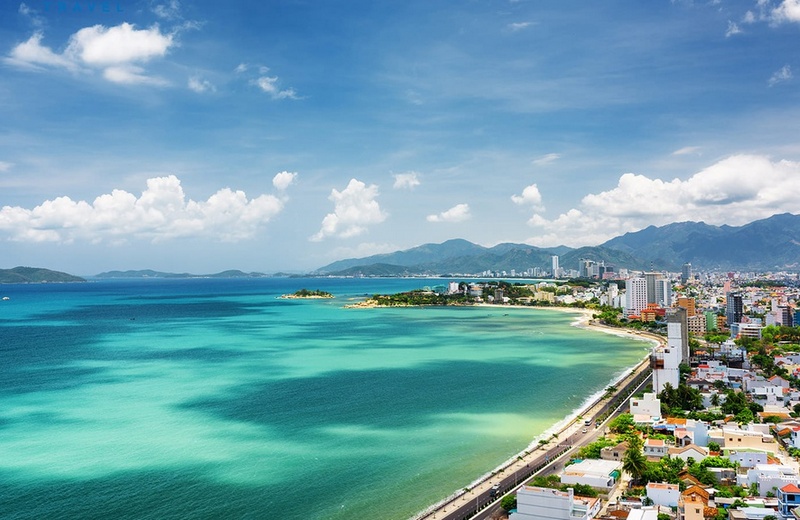 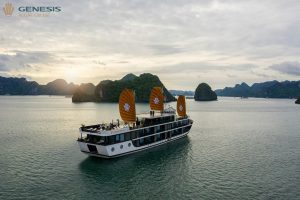 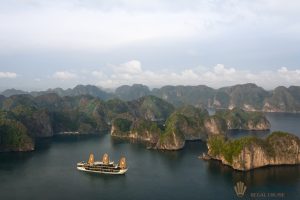 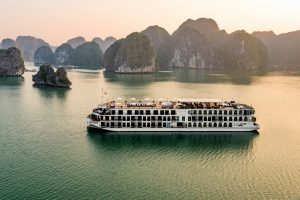